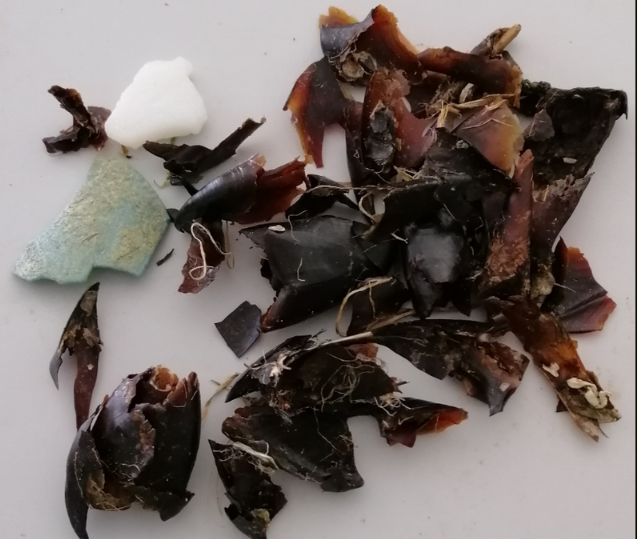 https://wwf.fi/luontolive/itamerennorppa/
Liebe oder Freundschaft ist das Einzige das wächst, wenn man es teilt.
Love or friendship is the only thing that grows up if you share it .
Ylös

Liebe oder Freundschaft ist das Einzige das wächst, wenn man es teilt.
Love or friendship is the only thing that grows up if you share it .
Ylös

***
Ranger Sharyn Broni
Update from NZ DOC Royal Cam Ranger Sharyn Broni (Sept 4):
Kia ora koutou (hello everyone)
Many thanks for all your heartfelt best wishes and for the donations on the Give-a-little page. It all goes to a very good cause.
Quarry Track chick will have flown out to the ocean for a while then rested. On the ocean, they can lift off easily due to the wind at the top of the swell. The instinct to find food is strong and albatross have an amazing sense of smell that helps with this.
At 220 days of age, Quarry Track chick was early fledging but not record-breaking.
We may see YRK come in one last time. Then it will not be too long before new season arrivals return for the 2022/23 season.
Quarry Track chick has fledged and like Atawhai; a foster sibling from 2018; and an older sibling from 2016 as a juvenile who are all away from the colony for at least 4 years.
The success of OGK and YRK’s breeding efforts prior to 2016 means that we are now expecting up to 4 of their older offspring to return in the coming months and breed during the 2022/23 season.
YRK and OGK laid their first egg in 2006, sadly this egg broke. They returned in 2007 and fledged their first chick, by 2018 this female offspring was a breeder and in fact, the natal female parent of the 2018 Royalcam chick Amìria.
After another failed attempt in the 2008/9 season, the next 14 years went well with a chick fledging every 2 nd year. The 2012 and 2010 chicks have both become breeders and were the Signal Station Trig and Plateau males during 2021 respectively. The female raised in 2014 has also successfully bred for the first-time last season.