We now have around 350 pairs of osprey breeding in the UK every year. Germany have double this amount and well over 1,000 pairs breed in Finland alone.

Thanks to the translocation projects undertaken by Roy Dennis, Dr. Tim Mackrill and others over the last 30 years, there are now growing populations of ospreys in Spain, Portugal and Italy as well as many other neighbouring countries.

Ospreys have a relatively slow breeding dispersal rate - the average speed a growing colony expands at - of just a couple of miles per year. However, some birds do travel quite far.

We got pretty excited way back in the 1990s when a German bird was spotted in Wales; indeed another German bird landed on the Dyfi nest just last year.

Merin too likes to travel. Our 2015 Dyfi chick is now resident in Denmark, hopefully he will breed there successfully for the first time this summer.

France has a growing population of ospreys as does Belgium, the Netherlands, the Baltic countries and some of the Med islands. Interestingly, some of the populations on Corsica and the Balearic Islands don’t migrate at all, staying around their home island all year round. Sometimes just the juveniles migrate until they’re adults when they stop migrating!

Our own UK ospreys tend to migrate to west Africa - Gambia, Senegal, Mali, Guinea Bissau etc, but some never set talon in Africa. Around 5% of our ospreys stop in Spain and Portugal and spend their winters there.

Taking centre-stage in the new Dyfi Wildlife Centre, right next to four live-nest camera screens, will be a behemoth 7-foot 4K Interactive Touchscreen. We have developed software that will allow us to explain to thousands of visitors each year exactly where our European ospreys are and where they travel too. We’ll be able to show you all of Europe’s osprey populations at a touch of a button - literally.

This huge touchscreen will be the 'pièce de résistance’ of the whole centre - we’re pretty excited about it.

European ospreys are all the same subspecies (Pandion haliaetus haliaetus) and travel freely across Europe. They don’t see borders as they don’t exist.

As the European osprey population continues to grow from a devastating low point a century ago, colonies of expanding ospreys are now merging with others.

This is a huge deal for osprey conservation.

Birds that once lived as isolated ‘island populations’ are now converging with other island populations. Soon, within many of our lifetimes hopefully, we will once again see one huge European colony traversing the whole of Europe, transferring genetic material whilst strengthening the gene pool at the same time, making the species hugely more resilient.

This borderless conservation aspiration is slowly becoming a reality, connecting and bridging all the osprey colonies into one massive, seamless European population. 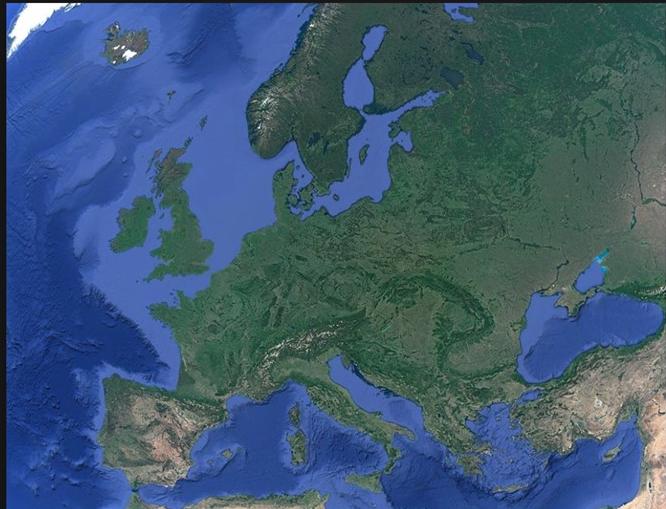 Predicting when everyting is going to be ready is a bit like weather forecasting. The nearer we get to it, the more accurate we can be.
So, as of today, we are confident that we'll be able to achieve these two things by - o͟r͟ ͟b͟e͟f͟o͟r͟e͟ - these dates:
𝟏𝐬𝐭 𝐀𝐩𝐫𝐢𝐥 - 𝐋𝐢𝐯𝐞 𝐒𝐭𝐫𝐞𝐚𝐦𝐢𝐧𝐠
𝟏𝟒𝐭𝐡 𝐀𝐩𝐫𝐢𝐥 - 𝐃𝐎𝐏 𝐰𝐢𝐥𝐥 𝐨𝐩𝐞𝐧 𝐟𝐨𝐫 𝐭𝐡𝐞 𝐟𝐢𝐫𝐬𝐭 𝐭𝐢𝐦𝐞 𝐢𝐧 𝐭𝐡𝐞 𝐧𝐞𝐰 𝐃𝐲𝐟𝐢 𝐖𝐢𝐥𝐝𝐥𝐢𝐟𝐞 𝐂𝐞𝐧𝐭𝐫𝐞
As we get nearer we'll update you again on timings 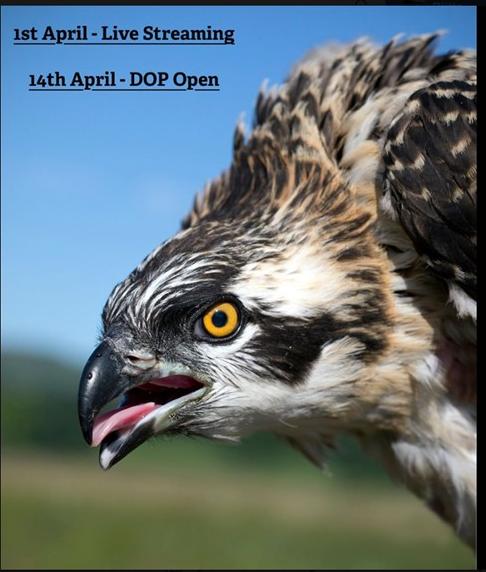 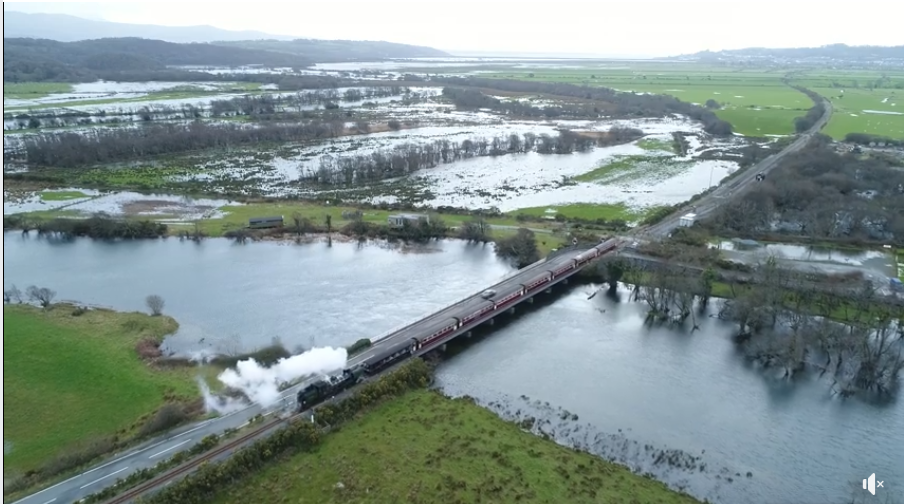 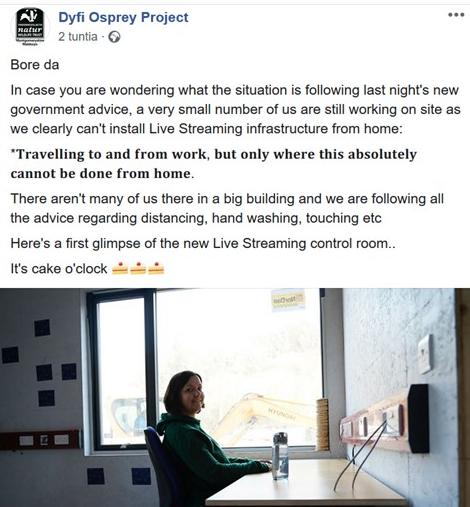 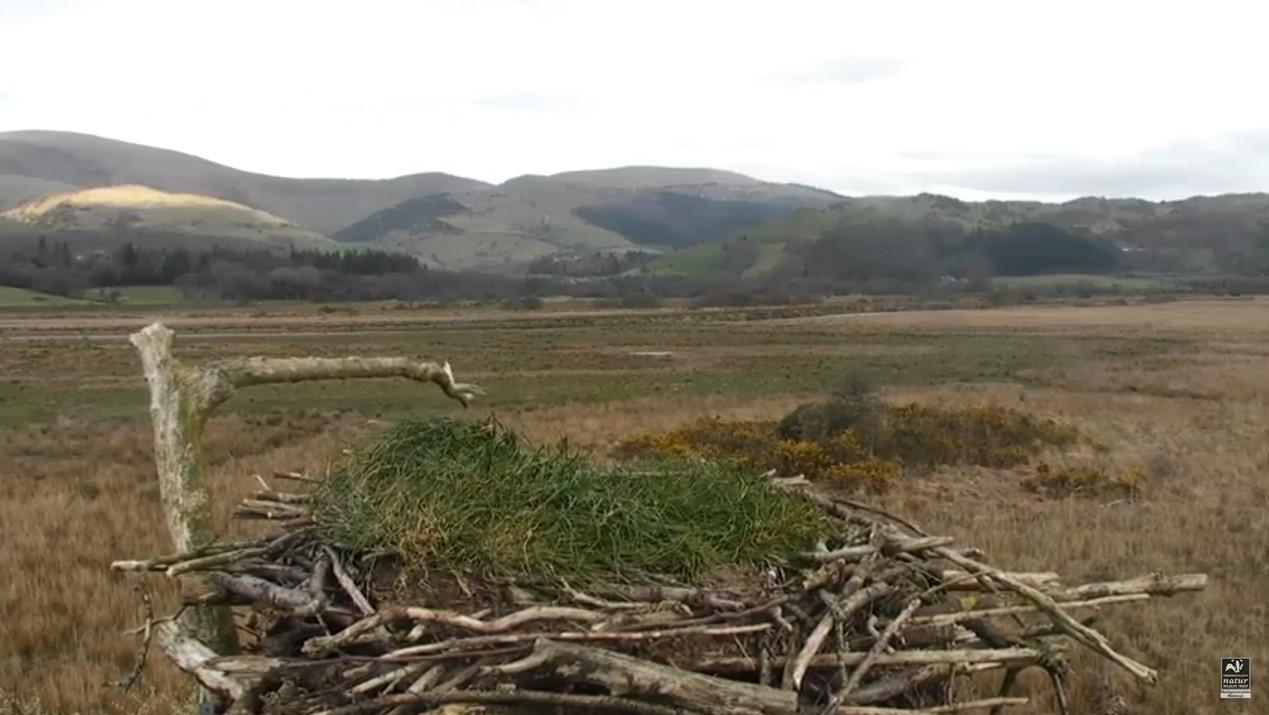 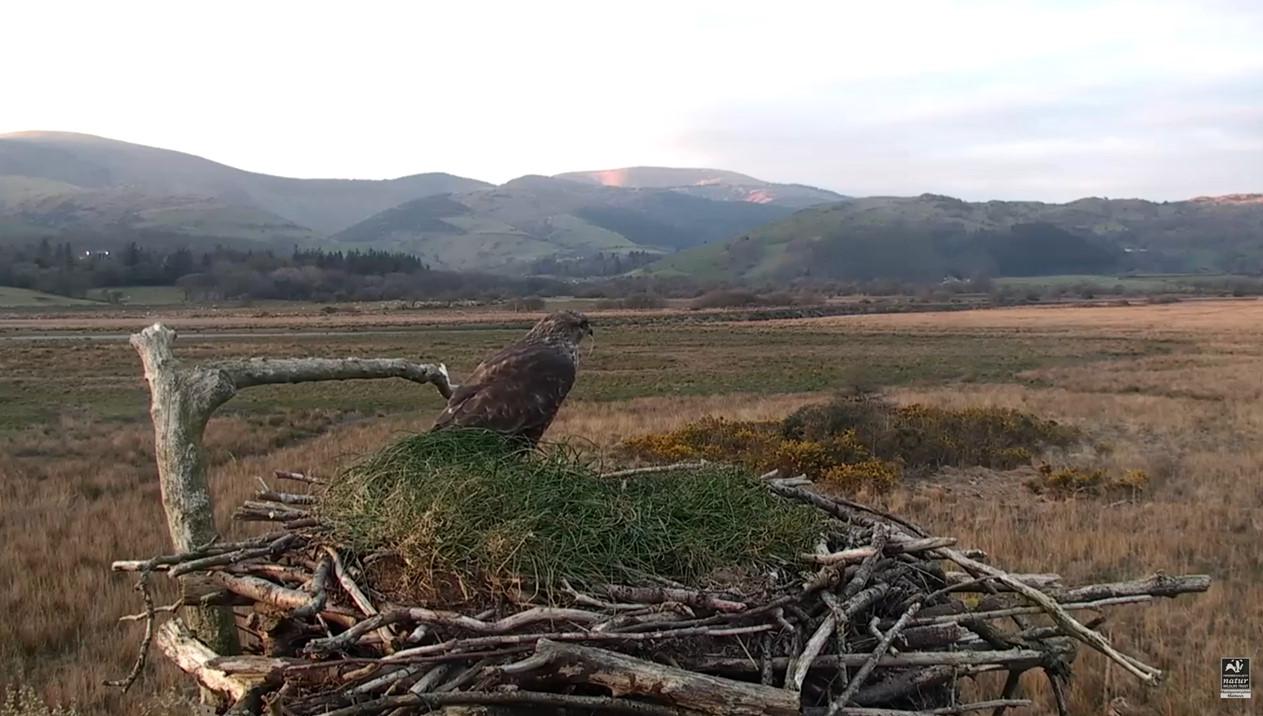 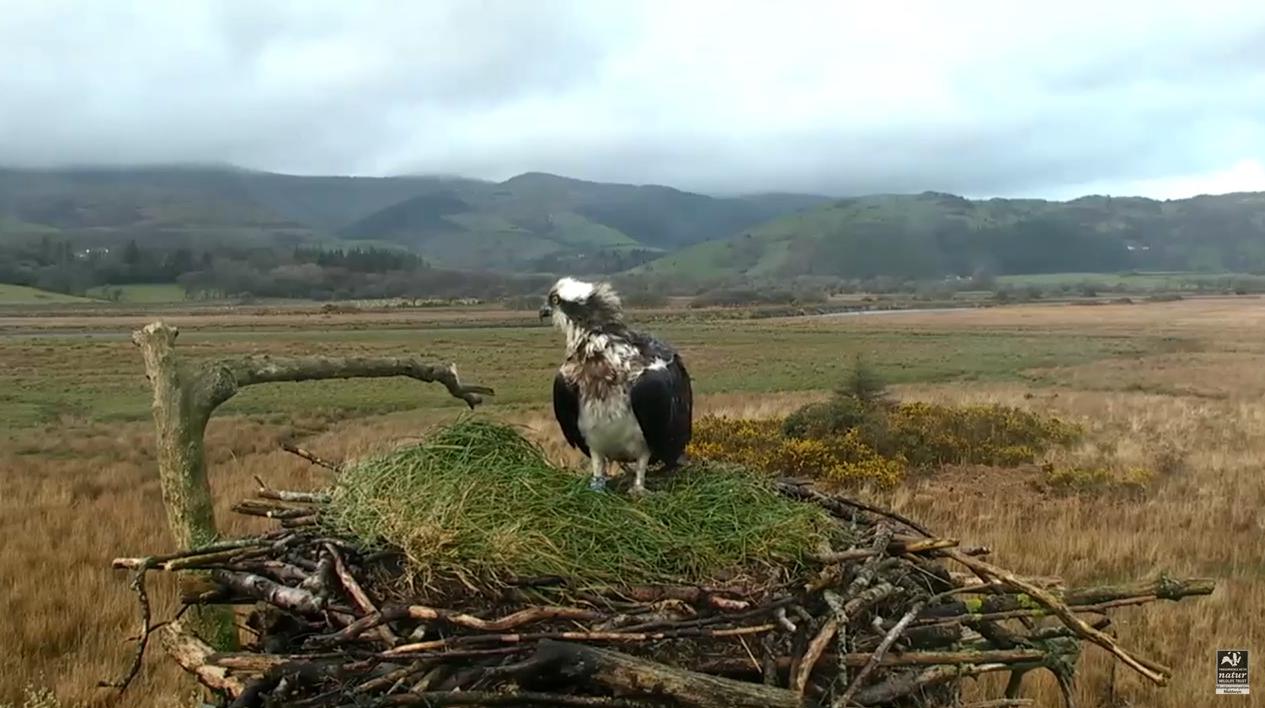 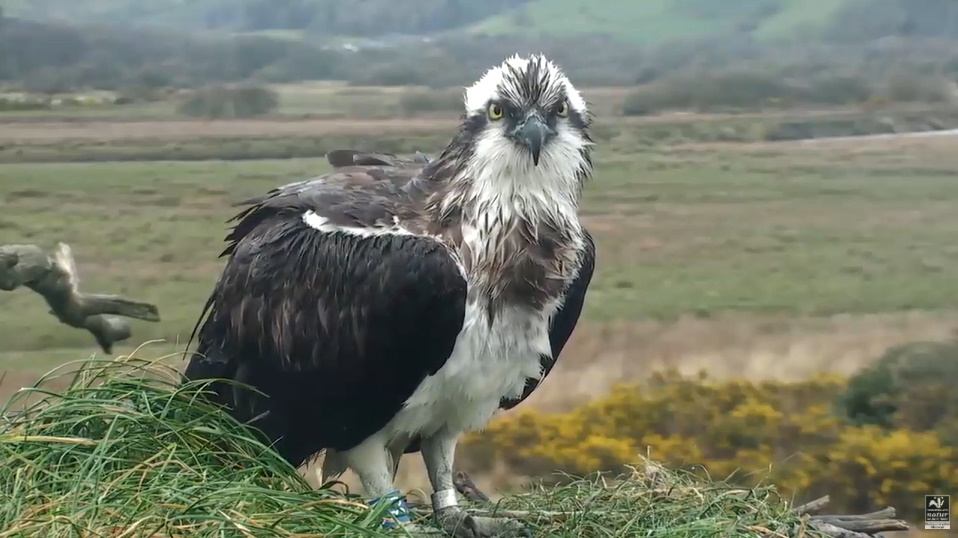 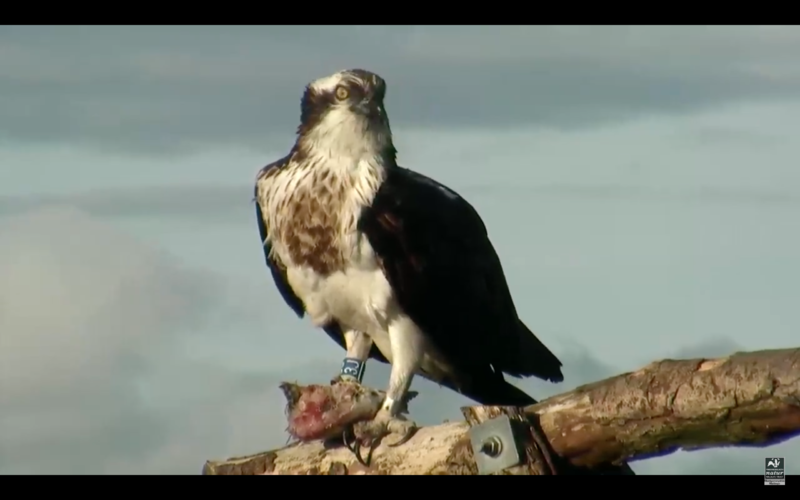