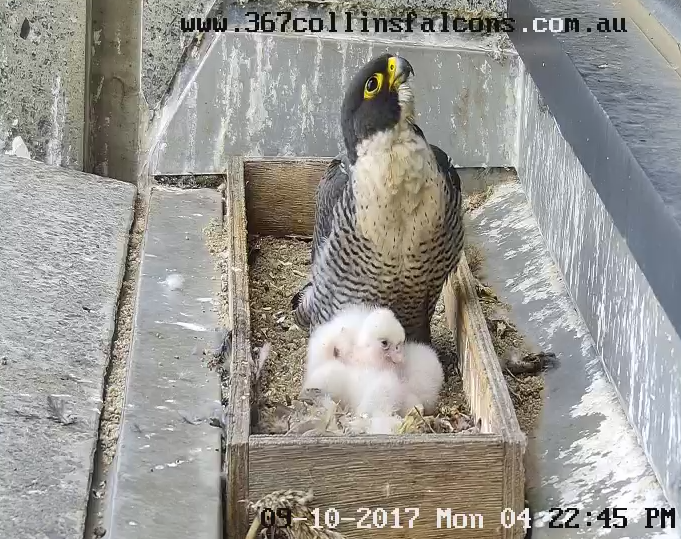 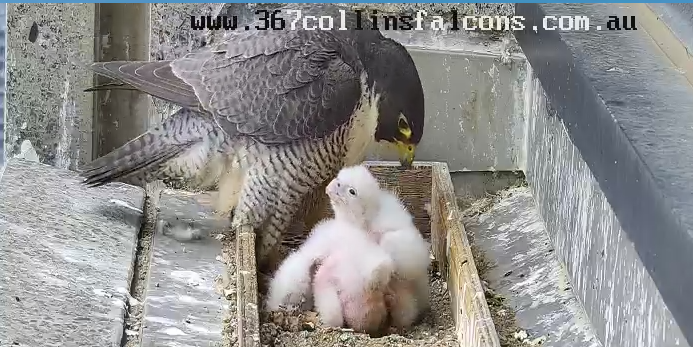 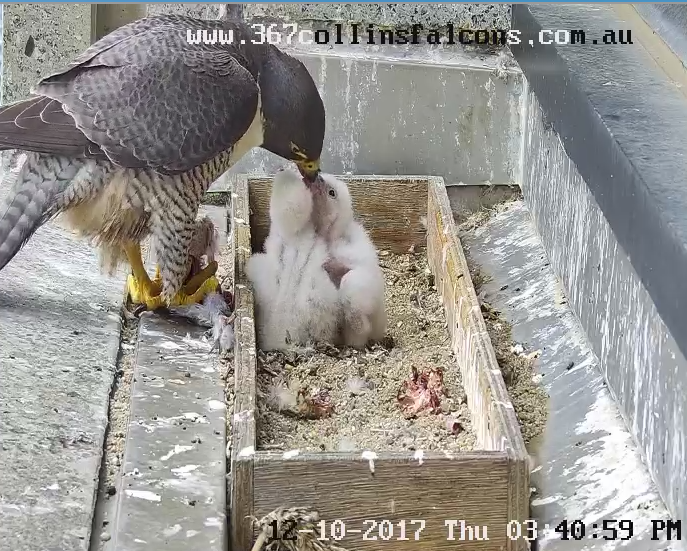 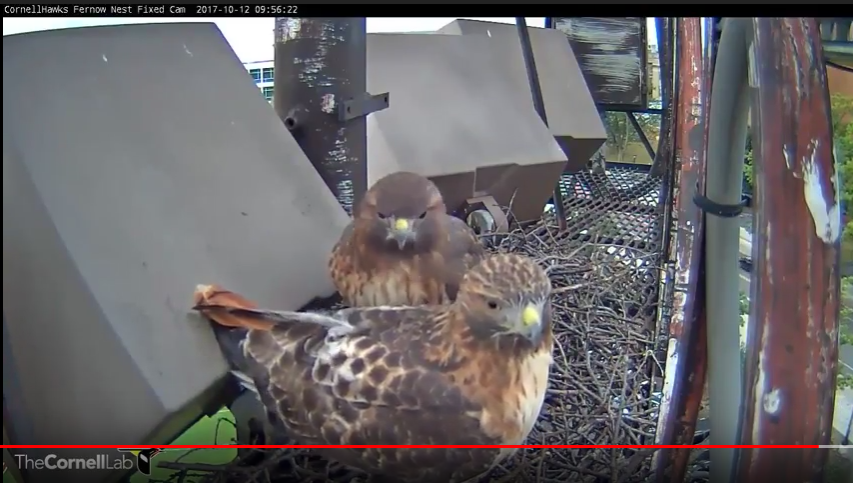 https://www.youtube.com/watch?v=wFvrmTLDd3o" target="_blank
Big Red and a young male Red-tailed Hawk visit the nest near Fernow Hall together above Cornell University campus. This visit marks the first time the two hawks have visited together on cam this fall.

A Red-tailed Hawk pair has been nesting above Cornell University’s athletic fields since at least the 2012, making use of two different light towers for their nest sites. In 2012 and 2015, they used a tower near Fernow Hall, and in 2013, 2014, and 2016, they used the tower nearest Weill Hall. We installed cameras at both of these sites to get a better look at the intimate behavior of these well-known birds as they raise their young amid the bustle of a busy campus.
Ylös 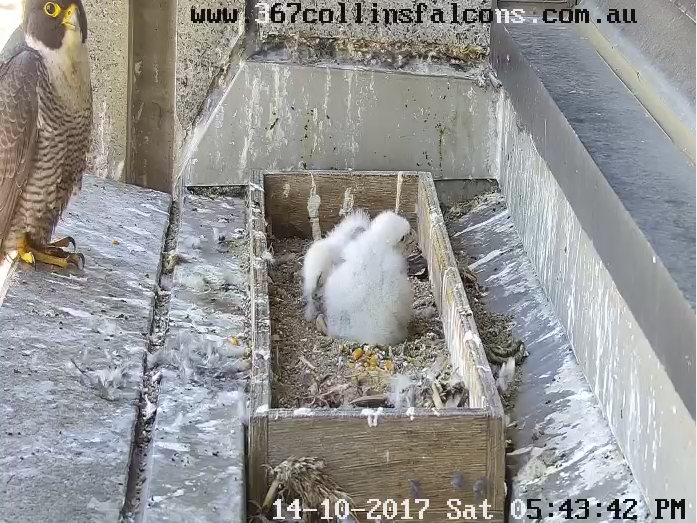 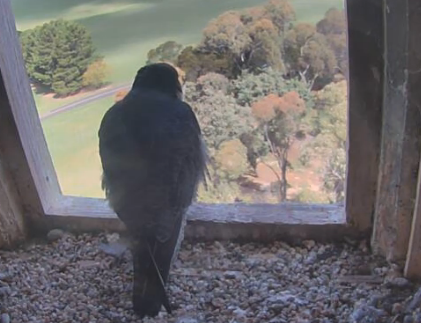 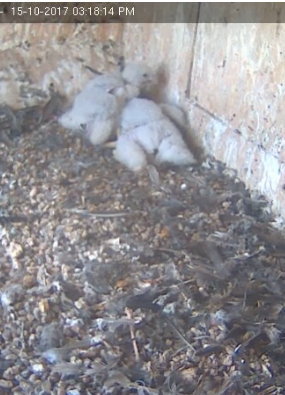 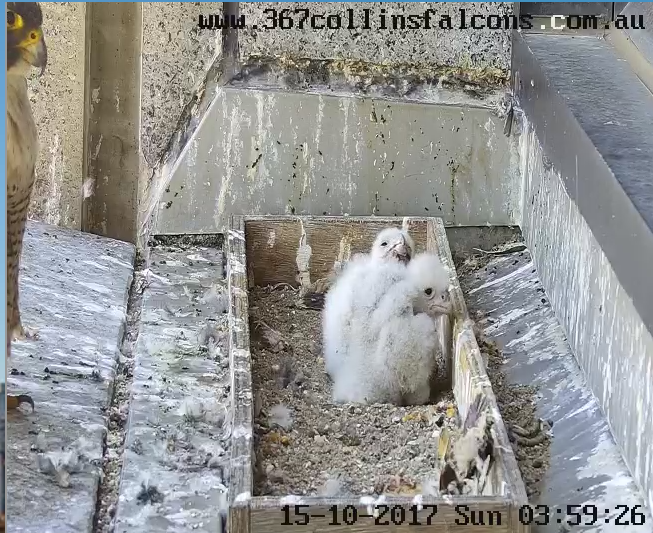 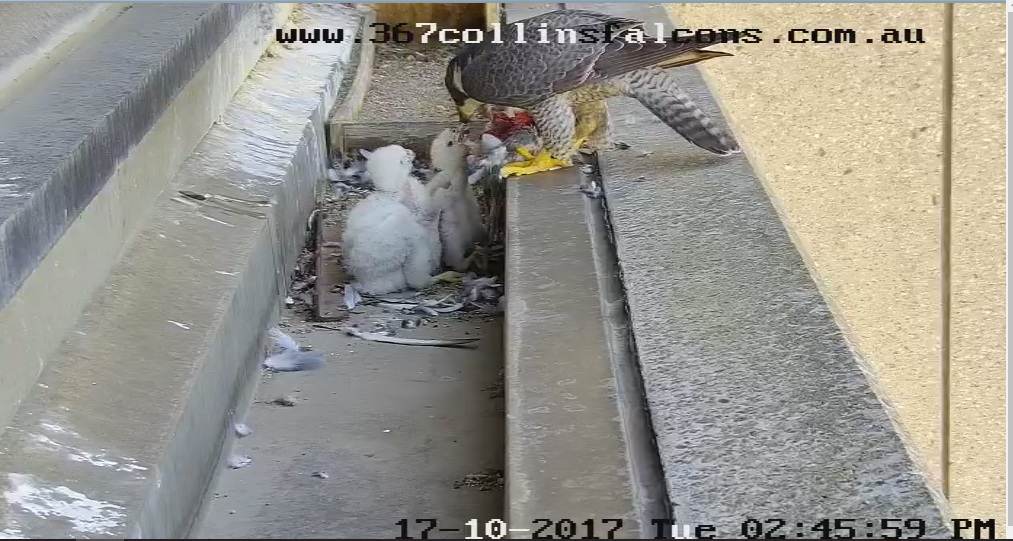 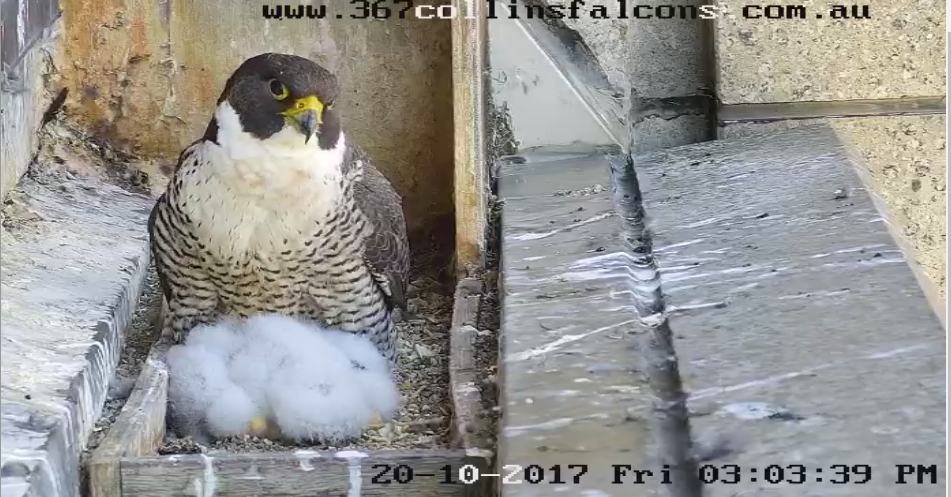 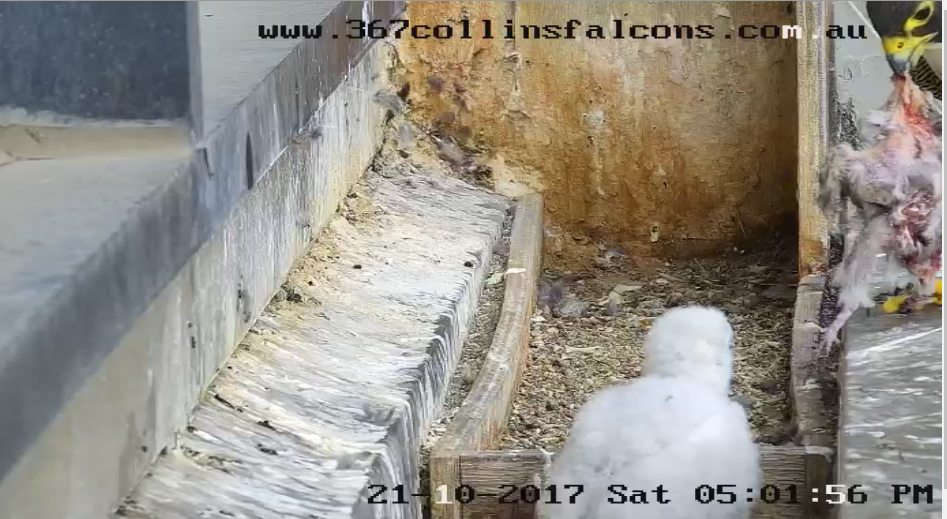 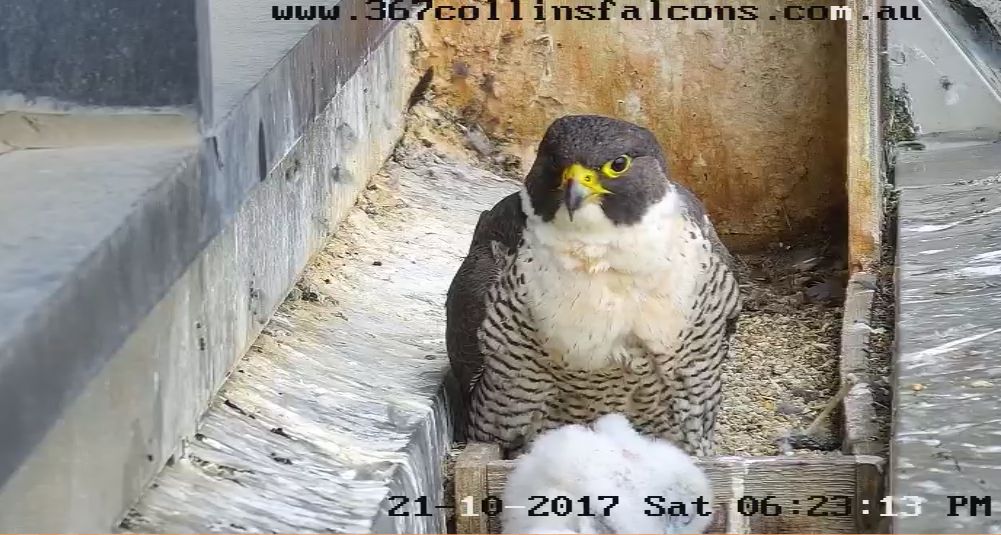 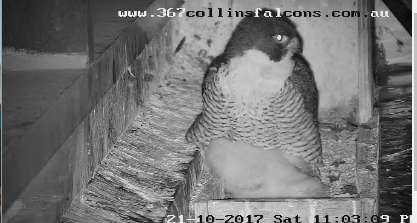